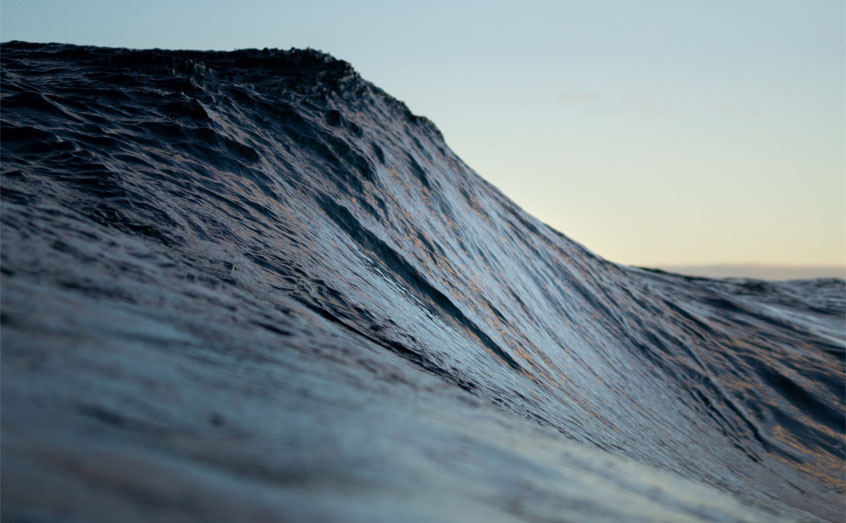 Oceanographers studying ocean currents that dictate much of earth’s climate have developed a method to unlock data from the past 120 years – improving our ability to predict global temperature changes.

The scientists from the Scottish Association for Marine Science (SAMS) in Oban have estimated the strength of these currents – known as the Atlantic Meridional Overturning Circulation (AMOC) – going back to the beginning of the 20th century. In doing so, they have reconstructed the longest AMOC time series derived entirely from ocean observations.

The AMOC carries relatively warm surface waters from the tropics northward towards the subpolar and Arctic regions, where the waters cool, become denser and sink before returning southward at depth. In doing so, this vast ‘conveyor belt’ of water movement is a major factor in dictating global temperature distribution, regional sea level changes, and the ocean’s absorption of carbon.

The AMOC transports roughly 1.25 Peta (10^15) Watts of energy from the Tropics towards the subpolar and Arctic regions – more than 60 times the present rate of world energy consumption.

Despite being so influential in our climate, the AMOC has only been continuously measured for 17 years, limiting our long-term understanding of its relation to climate. Furthermore, the recent IPCC AR6 report highlighted the large uncertainty in 20th century AMOC behaviour based on computer simulations.

“This is important because devastating European summer heatwaves have been linked to Atlantic surface temperature patterns,” explains lead author Dr Neil Fraser. “We want to know how warm the Atlantic is going to be because it has such a great influence on air temperatures, rainfall and storms over the surrounding continents.

“However, the role of AMOC in governing sea surface temperature is something that has long been debated, with previous studies, usually reliant on ocean simulations, seeing a range of different behaviours. Since our study uses only direct ocean measurements, and finds that the AMOC strength dominates surface temperature change, I think this debate is now effectively over.”

Sea surface temperature is rising because of global warming but also varying on a 70-year timescale in a phenomenon called the Atlantic Multi-decadal Variability (AMV).

The SAMS scientists found the strength of the AMOC followed a similar cycle but crucially leads the AMV, showing that the more water moving northward as part of the AMOC, the higher the North Atlantic sea surface temperature.

They say the finding has highlighted the need for continued monitoring of the AMOC to aid climate predictions.