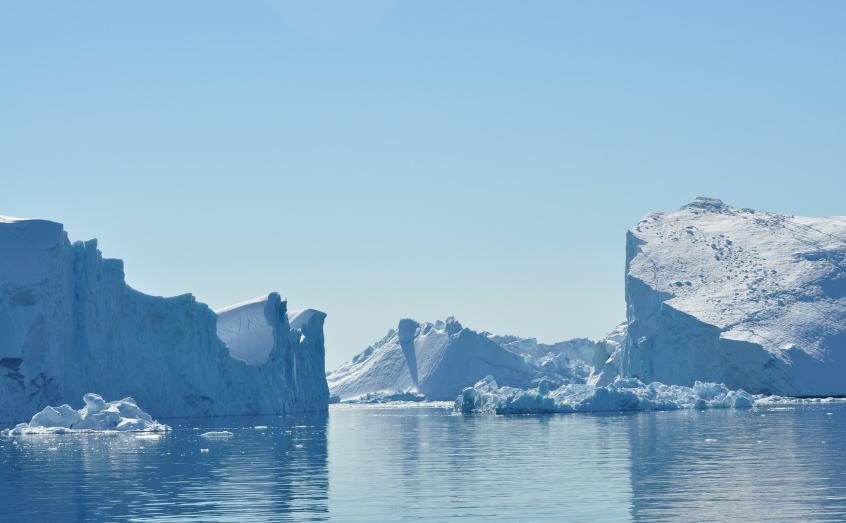 Scotland has the expertise and vision to serve as a link between the Arctic region and the wider world with opportunities to help tackle issues such as sustainable tourism, renewable energy and climate change, Scotland’s External Affairs Secretary has said.

Launching Scotland’s first Arctic Policy Framework in Orkney, Fiona Hyslop highlighted past collaboration and joint exploration, while looking ahead to how Scottish expertise on Arctic issues can lead to further work with Arctic partners in the future. Countries with territories in the Arctic are already major trade partners for Scotland, accounting for around 27.5% of our overseas exports in 2017. They are also the origin of nearly half of all foreign direct investments in Scotland.

The framework sets ambitions for Scotland across the Arctic while encouraging academia, civic society and government organisations to have a greater level of collaboration with international counterparts.

The event, held at Orkney Research and Innovation Campus in Stromness, was chaired by Linda Stewart, Director of European and International Development at the University of the Highlands and Islands.

Arctic scientist Prof Finlo Cottier represented SAMS at the launch. He said: "Today’s launch of Scotland’s Arctic Policy Framework is an important statement about the relationship we have with other nations in the high north. It’s not just a question of geographic proximity, it’s about the shared history, cultures, values and challenges that Scotland has with other nations in the Arctic.

"This week the world focus is on the Climate Summit, and the Arctic is one region that is living day to day with climate change. Scotland has a lot to contribute to the discussion on how the Arctic will change and adapt."

The University of the Highlands and Islands operates a distributed model of teaching which serves Scotland’s dispersed rural communities. There are Arctic nations looking to the university to develop similar models of teaching in their own country. The university also has a diverse research base focussed on the Arctic – marine and terrestrial sciences, history, language, tourism and energy. It also benefiits from long-established relationships with institutes in the north.

Speaking at the event launch, Ms Hyslop said: ”Scotland remains an outward looking European nation, committed to positive relationships with both our European neighbours and those further afield, despite the uncertainty surrounding the UK’s exit from the EU.

“Scottish-Arctic partnerships have intensified over recent years, acknowledging that international challenges require international solutions. The launch of Arctic Connections creates opportunities to take forward key environmental and climate change work and strengthen trade and investment links in areas such as renewable energy as well as promoting Scotland as a well-placed marine transport and logistics hub. We will also use this launch to share Scotland’s world leading expertise in areas of shared interest such as safety commissioning and decarbonisation.

“As part of our offer to the High North, we are establishing a fund to support people to people links to help communities build Arctic relations and encourage Scottish universities to participate even closer with the University of the Arctic. We will promote knowledge exchange within digital heath care and education in remote areas and advance our cultural connections.

“The Arctic Policy Framework launch is the starting point in a new exciting era for Scottish-Arctic relations. Our commitment to the region is clear and I am determined that Scotland remains an active partner in facing both the challenges and opportunities our ever changing world presents.”

Hosted in conjunction with Highlands and Islands Enterprise and Orkney Islands Council, the Arctic Policy Framework launch brought together policy makers, academics, business leaders and others interested in the future of Scotland’s relationship with the High North.