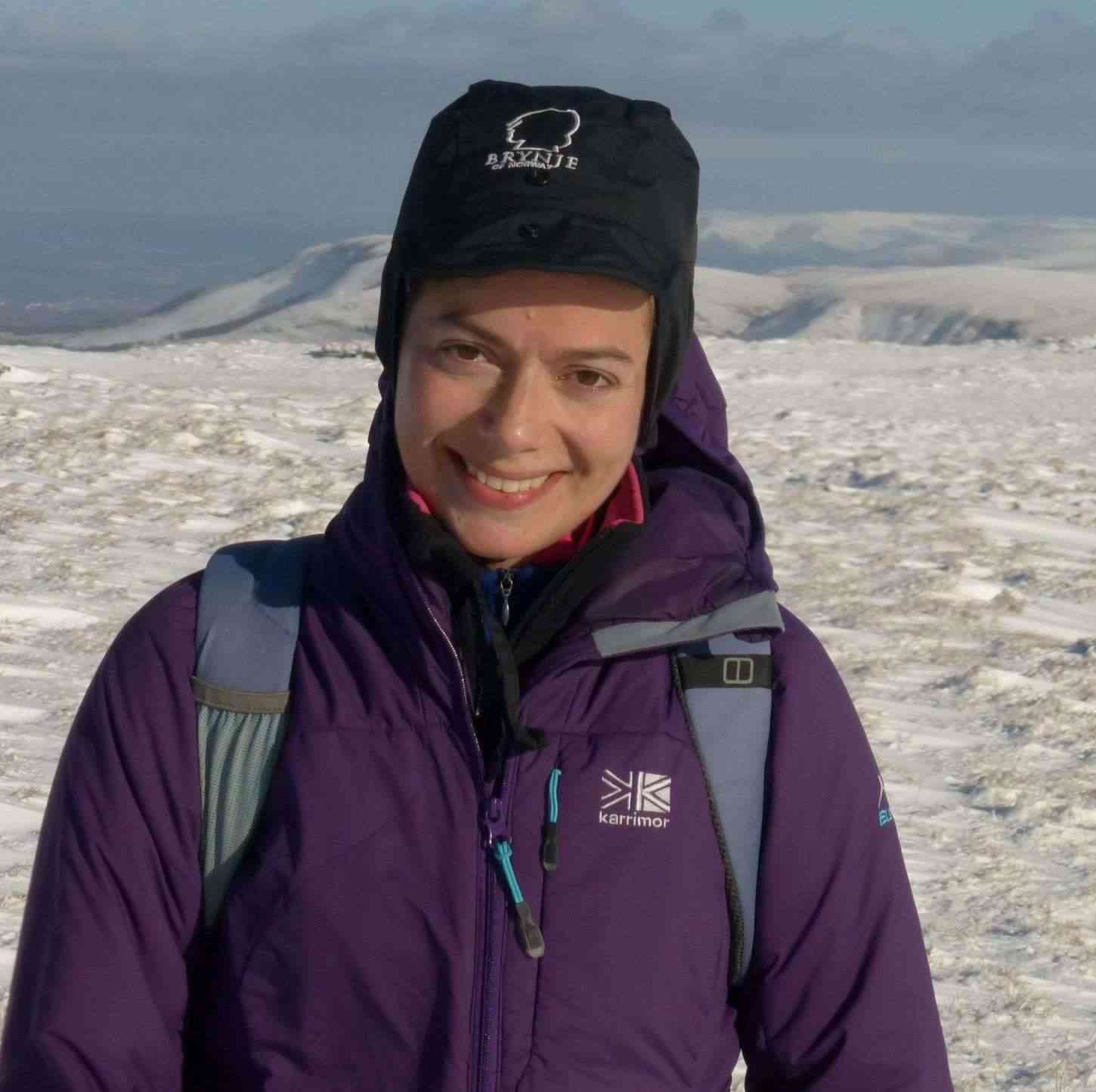 I am a geospatial data analyst whose research has covered glaciers, sea ice and shipping in polar regions, using GIS, remote sensing and fieldwork. I currently focus on the impacts of increasing Arctic shipping due to reductions in sea ice. I have produced publicly accessible geospatial datasets and have >30 peer-reviewed papers and published maps.

My research includes the following:

Spatial and temporal analysis of polar geospatial datasets, including: glacier changes over the past few decades and their oceanic/atmospheric drivers; changes in shipping in relation to distances travelled, ship characteristics and risk taking; sea-ice trends in relation to shipping

Arctic shipping research: trends associated with ship characteristics and tracks; the impacts of the increase in shipping in particular regions, such as risks to Inuit communities

Mapping: production of maps for a range of purposes, such as to sell to the public, for fieldwork planning, or for publication in papers

Photogrammetry and remote sensing: for the purpose of dataset and map generation

Outreach: working with others to share the findings from our Polar research

Cook, A. J. The Antarctic Peninsula: Glaciers, Ice shelves and Sub-Antarctic Islands. In: Turner, J. Antarctic Climate Change and the Environment: A contribution to the International Polar Year 2007-2008. Cambridge; 2009:246-252.

I designed and compiled original versions of 14 published maps. Latest editions are available for purchase online (https://www.bas.ac.uk/data/our-data/maps/). A selection of my published maps:

2014 - PhD, “Spatial and temporal changes in marine-terminating glaciers on the Antarctic Peninsula since the 1940s”, Swansea University

- Lead role in planning and preparation of field tasks such as compilation of flight line maps and maps of field sites; prioritising sites for survey, such as the geodetic survey network and ground control locations

- GPS surveying in the field, which included mountaineering and camping

Fieldwork in the Canadian Arctic

Two weeks in Resolute, Nunavut, in March 2019. I contributed to the Arctic Corridors and Northern Voices project. Tasks included:

-Planning and preparation of maps prior to visiting the community; involvement in workshops and teaching young people how to make maps; production of maps during and after the visit.

Awarded quinquennially, the medal is awarded for making a notable contribution to the study of the Polar Regions. The first female recipient of the medal since its inception in 1926, my award recognised my significant contributions to Antarctic science and fieldwork. I have been made a Fellow of the RSGS. W S Bruce Medal | The Royal Scottish Geographical Society (rsgs.org)

Maps of Antarctica and the Arctic that I designed and compiled were chosen for display in the entrance hall at the Scott Polar Research Institute, Cambridge.

Press conference at the Royal Institute in London, on release of Cook et al. (2005) paper in Science.

- Frequent presentations given to the general public and at schools, such as 6 talks at my home school (Dollar Academy) to P5 classes about fieldwork in Polar regions (2014-2021). Other schools have included Chafyn, Salisbury (2015) and St Godricks School, Durham (2017).

- Additional presentations to the public have included talks on Antarctic mapping and fieldwork at the International Festival of the Sea in Portsmouth (2005). I took part in the public days on-board the HMS James Clark Ross as part of the Antarctic Treaty Consultative Meeting (2006) in Edinburgh and have given talks about Polar mapping and fieldwork to societies including Stirling Mountaineering Society (2009), Dollar Museum (2011), and Durham church (2018).

- I presented my research at a scientific outreach event about climate change for writers in London (2016).

Invited speaker at the following meetings: