Welcome to the SAMS Clan area

Being a supporter of SAMS makes you part of our wider Scottish marine science 'clan'. It's a way to keep in touch with what's going on at SAMS. You can attend or deliver seminars and regular events. You can apply to our bursary scheme that is exclusive to supporters. You can also proudly wear our SAMS Ocean Explorer tartan and help us spread the word about the science behind a healthy ocean.

If you are not yet part of the SAMS Clan but would like to join us, please follow this LINK.

Since 1990, SAMS has held an annual lecture to commemorate former SAMS President and Glasgow University Professor of Zoology, David Richmond Newth FIBiol FRSE. This is held by an esteemed academic following from the AGM. In 2020, due to the coronavirus pandemic, no lecture was held.

Who was Professor David Newth? 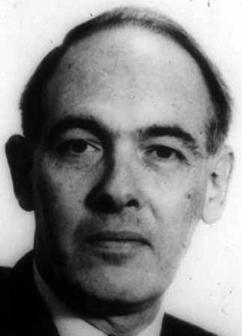 David Newth had a distinguished scientific career at the interface between biology and medicine.

Initially David was at University College, London, and the Middlesex Hospital School. From 1965 to 1981 he was Regius Professor of Zoology at the University of Glasgow. He was a most urbane individual, excellent company and a wonderful raconteur.

When he became SAMS President in 1973 he faced a considerable challenge. The decade of the 1970s was difficult for the Association. A significant part of SAMS finance from the Science Vote of the Department of Education and Science was transferred to other government departments, and projects had to be identified that would win contracts from them. Large collaborative research programmes were coming into vogue, while fish farming on the west coast was growing rapidly and the offshore oil industry was developing. At the same time, the climate of opinion was swinging against science.

In his six years of office, David Newth steered the Association with a strong and sure hand. Thereafter he served as a Vice-President until his death on 5 June 1988 at the age of 66.

"David Newth was a distinguished scientist, a fair-minded and effective administrator, a man who was both strong and gentle in his approach to the challenges of his professional life. He did not flinch from difficult decisions yet took them with an understanding that inflicted least hurt. He was both an idealist and pragmatist and both of these aspects of his personality I saw displayed when he was a member of the Nature Conservancy Council. If David's spirit could be reincarnated in animal form then, given his love of cats, I imagine it as a tiger, applying the right amount of strength and energy appropriate to the occasion – but having enough in reserve to cope with the unexpected. And it was good to watch him in action. He served our Association with great distinction and with a sense of tradition in which he took a pride."

The next Wild SciArt Seminar will take place in the spring of 2023.

What are the Wild SciArt Seminars?

The Wild SciArt Seminar was created in 2022 to encourage collaboration between creative minds from marine science and the creative industries. It is named in honour of oceanographer and illustrator John James Wild, who was the official artist and secretary of the 1872-76 Challenger Expedition. 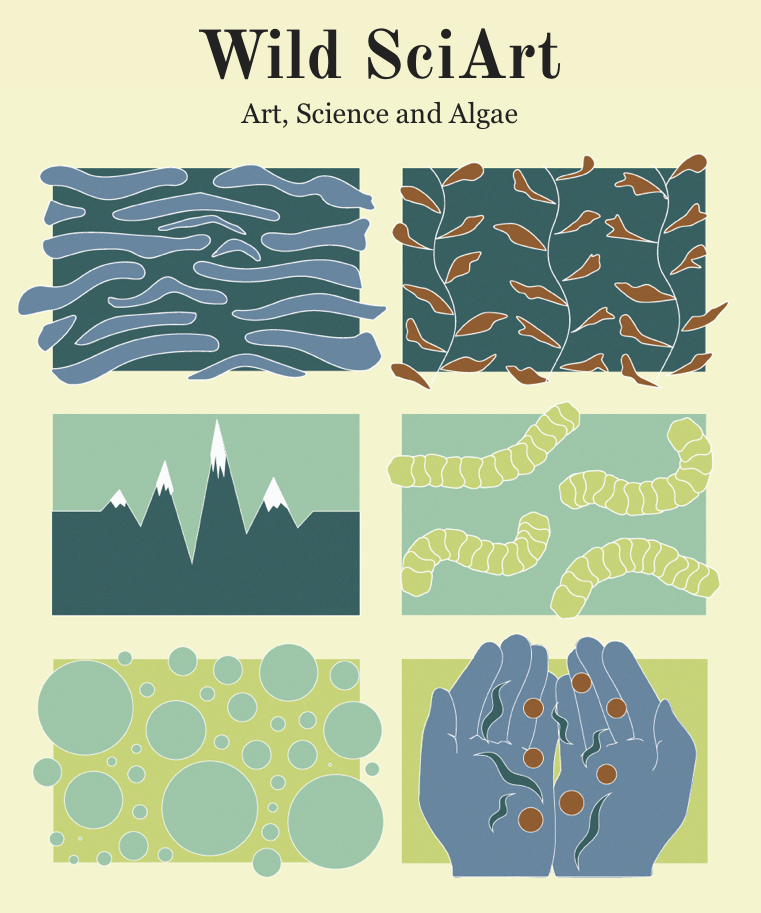 The inaugural event ‘Art, Science and Algae’ welcomed a group of creatives that utilise algal research in their practice to speak about their work. This was followed by a panel session exploring issues that arise when artists and scientists want to collaborate.

Professor Juliet Brodie from the Natural History Museum chaired the meeting that highlighted the work of Anna Dumitriu, Jessica Giannotti of Crùbag, Samuel Iliffe from the Design Museum, Alice Sharp from Invisible Dust and writer Miek Zwamborn from Knockvologon.

Due to the Covid pandemic, the event took place online and attracted over 300 registrations.

It was coordinated by SAMS and the Culture Collection of Algae and Protozoa.

The SAMS research bursary supports research in any marine science subject - especially if of relevance to Scotland - to a maximum of £1000 per application.

In the past this bursary has allowed visiting scientists to spend some time working at SAMS, or has been used to support travel, research assistance, completion of a project, or capital equipment purchase (for which SAMS reserves the right to retain ownership). We encourage applicants to discuss project ideas with a SAMS researcher, and welcome collaborative applications.

Any application will be judged on criteria including the originality of the project, the clarity and focus of the objectives, the research plan and content, its socio-economic relevance, the probability of being completed, and other funding sources and applications.

Successful applicants should be - or are required to become -  members of the SAMS Clan.

Applications are considered twice a year: on 31 March and 30 September.

Applications should be sent by email or letter to Professor Keith Davidson.

If you pay by standing order, we automatically renew your supportership unless you tell us otherwise. For supporters paying each year, we will send a reminder email and you can then choose to pay electronically in our online shop (selecting the appropriate category) or by cheque made out to 'SAMS' sent to Pauline Clifford at SAMS.

If you want to be invoiced for your membership instead and pay by BACS, then please contact Pauline.

How to cancel your suppportership

Please notify us in writing (letter or email) of your intention to withdraw from SAMS supportership. We would greatly appreciate some feedback why you do not want to remain a supporter as we do try within our means to provide you with a valuable experience.

Our supporters are looked after by Pauline Clifford. Please contact Pauline for any issues relating to your supportership.

Find out how we look after your data here.

SAMS is governed by an independent non-executive Board that meets five times a year. Ultimate legal responsibility for SAMS' operations rests with the Board. The Board appoints the Director and delegates the running of SAMS to the Director and the executive team.

The Board is supported by a range of sub-committees:

Connect with us via our social media channels...