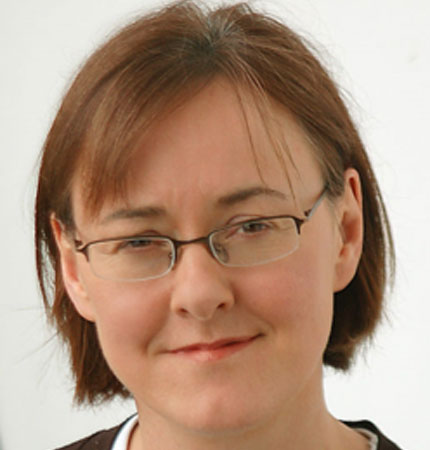 Susan Watts works in journalism and communications as a writer, broadcaster and speaker on science, technology, environment, medicine and health issues in their political, social and economic context.

Most recently, Susan has been Head of Communications at two research council institutes, Rothamsted Research and the MRC London Institute of Medical Sciences, where she advised the institute directors on strategy, ran media operations and led outreach programmes, alongside researchers.

With contacts across cutting‐edge science and technology, she maintains a keen knowledge of the latest research priorities and their interplay with public policy‐making. Current projects include chairing debates/discussions and “masterclass” tutor on science communications and engagement.

Susan is a physics graduate of Imperial College, London. She was at the forefront of science and technology journalism in the UK for nearly two decades, on the BBC's Newsnight programme (1995‐2013) where, as Science Editor, she helped to shape some of the most important national debates.