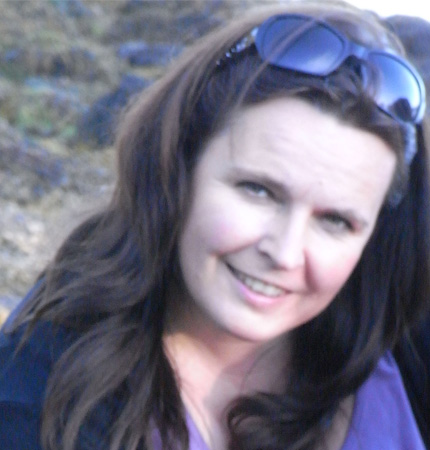 A marine biogeochemist by background, I have been specialising since 2001 in how best to communicate with different audiences about the marine environment, research and conservation.

Committed to ocean literacy and conservation, I have also conceptualised, developed and now direct the Ocean Explorer Centre and events such as Oban's Festival of the Sea. I also facilitate sci-art initiatives at SAMS.

I am currently involved in the following projects:

Development of the Ocean Explorer Centre. This visitor and outreach centre for SAMS was made possible by charitable donations from 12 donors, the largest being the Robertson Trust. Opened 2014

15 May 2018: An amateur's introduction to environmental ethics. Argyll Iona Community

18 January 2017: The challenges of communicating science and expert information in a 'post-factual' world. Coastal Futures Conference

25 May 2015: Living on the coast of the great Atlantic Ocean. 1st invited speaker at the Atlantic Islands Centre

Oban, Lorn and the Isles Festival of the Sea since 2010