Common or flapper skate (Dipturus cf. intermedia), the largest of European skates, was once a common component of benthic fish communities throughout northwestern Europe but has been extirpated from most of its range due to overfishing. The species has accordingly been classified as ‘Critically Endangered’ on the IUCN Red List.

Argyll harbours one of very few remaining relict populations of this species in UK coastal waters, where it is subject to a recreational catch-and-release fishery.

An active community of sea anglers and local skippers have been gathering tagging data on these fish for decades, which contributed to the 2016 establishment of the ‘Loch Sunart to the Sound of Jura’ Marine Protected Area (MPA) for this species.

Skates have distinctive spot patterns on their dorsal surfaces which allow individuals to be reliably identified over periods of at least 4 years (manuscript in prep.). Recaptures of the same individuals are also a common occurrence. Skippers and sea anglers regularly collect photographs of caught skates, and numbers of photographed skates exceed numbers receiving physical tags. This offers the prospect of developing a long-term photo-identification database for common skate on the basis of photographs taken by members of the public (particularly recreational sea anglers and skippers).

The main project aim is to develop a photo-ID library for flapper skates on the basis of current and historic photographs submitted by members of the public. This will contain records of initial capture and each subsequent recapture over the timescale covered by the photos received.

This photo-ID library will

As such, the photo-ID library is intended to contribute to management of flapper skates within and outwith the recently established ‘Loch Sunart to the Sound of Jura’ MPA.

If you would like to submit a photo, please go to https://skates.sams.ac.uk or email skates@sams.ac.uk 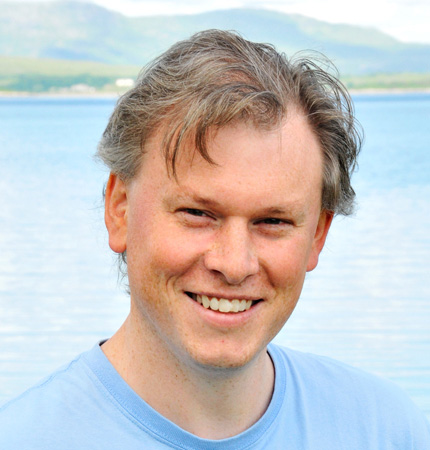