Razor clams are widely distributed around the UK coast. In Scotland E. siliqua is found mainly in finer sand sediments and E. arcuata in slightly courser sediments. Both species occur down to around 20 m water depth. Commercial landings began to increase in the late 1990s but accelerated in the late 2000s driven by new markets in the Far East. In 2014 the official amount of razor clams landed from Scottish waters was around 350 tonnes (with a value of £1.7 million) but had been as much as 900 tonnes (worth £3 million) in previous years. The main harvesting locations are presently on the Scottish west coast and Firth of Forth and focus on E. siliqua. This species only reaches commercial densities at a number of sites which have been identified by Marine Scotland during workshops run with the industry. There is a potentially larger resource of the less valuable E. arcuata which could be processed for export. This species is probably distributed at lower densities over larger areas. The main focus of the proposed electrofishing trial harvests is thus likely to be E. siliqua because of its higher value for the live export market although the abundance of E. arcuata also require to be assessed at the proposed harvest sites.

A variety of harvest methods can be used but illegal electrofishing has probably contributed a significant proportion of the catch in recent years. Scottish Government is committed to moving from this situation to a fully regulated, legal fishery operating on a safe and sustainable basis. Previous studies have suggested that this form of electrofishing is relatively benign in terms of impacts on the seabed habitat and that un-collected clams seem to rebury and are thus assumed to have high survival after the electro-fishing rig has passed (an exception may be if fishing is pursued in areas of seagrass (Zostera spp.) where some damage to the vegetation may result. Advice from SNH is that fishing in these areas should be avoided as seagrass beds are a Priority Marine Feature). A spatially limited trial of commercial electro-fishing for razor clams, with concomitant control measures, is thus in the process of being authorised by the Cabinet Secretary. These trials will hopefully commence in the latter part of 2017.

The main biological concerns with electrofishing relate to the efficiency of the method with a potential to over-harvest beds impacting long-term sustainability. Marine Scotland thus wish to conduct initial stock assessments of the resource in the proposed trial harvest sites to inform the setting of safe extraction rates. A study conducted last year showed that towing video cameras behind a commercial electrofishing rig could provide data on the relative proportions of E. siliqua and E. arcuata and on the abundance and size distribution of the razor clams. In addition, information on the habitat and non-target biota could be extracted from the video. The stock assessments will be undertaken using this method.

Contributing to workshops with the industry run by Marine Scotland 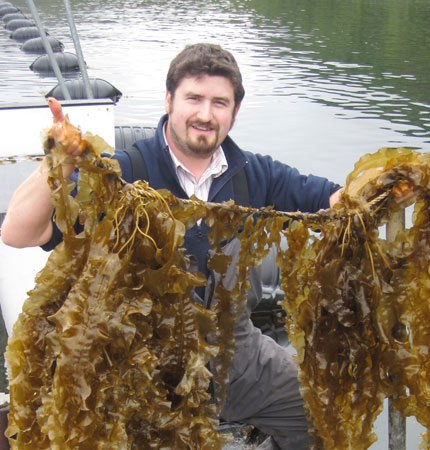 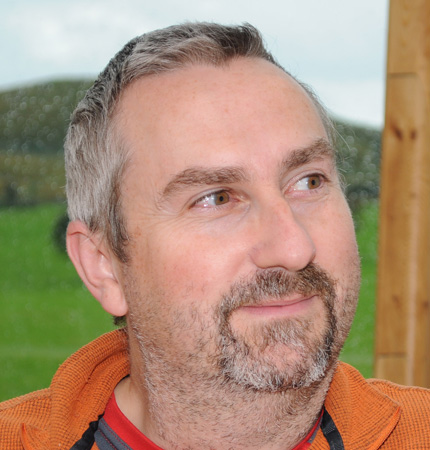