Phytoplankton are free-floating plants found in marine and freshwaters that form the base of the aquatic food chain. A subset of the phytoplankton may be harmful to human health or to human use of the ecosystem. The species that cause harm are referred to as 'Harmful Algae' with the term 'Harmful Algal Bloom' (HAB) commonly being used to describe their occurrence and effects.

Some HABs can be harmful to humans through their production of biotoxins that are concentrated in the flesh of filter feeding shellfish, leading to a health risk if the shellfish are consumed by humans. Other HABs can kill farmed fish though toxicity, interaction with the gills or anoxia. HAB events of either type can have serious financial consequences for aquaculture.

In most locations HABs are natural events with their timing, location, magnitude and toxicity being spatially and temporally variable. Early warning of events can therefore be used to protect health and minimise economic losses.Moreover, HAB events are not random, but a product of their environment. So through a combination of monitoring of the causative species and their toxins, and expert interpretation of these data and other available environmental information, it is possible to produce short term (~ 1-2 week) risk forecasts of HAB location and severity (akin to a weather forecast).

In the UK we have since 2015 been operating a weekly HAB and biotoxin alert and forecast system. It operates from the web site www.HABreports.org and contains products that the aquaculture industry can use to better understand the HAB risk in their location and hence take mitigation action to safeguard human health and prevent economic loss.

The alerts are based on the synthesis and graphical presentation of multiple data streams including: the abundance of different HAB species, concentrations different of shellfish biotoxins, satellite derived sea surface chlorophyll (an index of overall phytoplankton biomass), sea surface temperature and meteorological information. Historical trends are summarized graphically in map and chart based format, current conditions are presented on a map and through a high/medium/low risk "traffic light" index and expert interpretation is used to produce a forward looking risk assessment.

In this proposal we intend to transfer this technology to Malaysia, a DAC country in South East Asia with a significant and growing aquaculture industry related to both finfish and shellfish, and which suffers from HABs though fish kills and episodes of shellfish poisoning.

HABs are frequent in Malaysia, with recent events including a fish kill that an estimated to have cost industry $2.6 million. In 2013 a paralytic shellfish poisoning outbreak resulted in four deaths and left more than 60 other victims ill after consuming contaminated shellfish.

Early warning of HABs in Malaysia will warn regulator and consumers of potential health risks from contaminated shellfish (or sometimes fish) and allow aquaculture businesses to take mitigation measures, e.g., shellfish can be left in situ until toxin depurates, fish cages can be "fenced" using perimeter skirting, fish can be harvested early or transferred to land facilities.

In this project UK and Malaysian scientists and fishery regulators will work together to transfer the HAB early warning technology operating in the UK to Malaysia. This will allow us to produce a Malaysian HABreports web site and mobile phone app that includes a traffic light (low, medium, high) index of current risk in different locations and an expert interpretation based forecast of risk for the coming week.

Following the project the Malaysian Government will be in a position to continue to produce these risk assessments, providing enhanced ongoing support for the aquaculture industry and public consumers of seafood.

Demonstration of our approach will also lead to its potential application elsewhere in the region.

Development of technology to be exchanged with Malaysian stakeholders 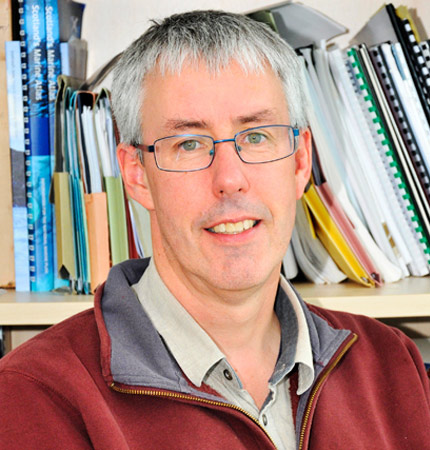 Associate Director for Science and Education 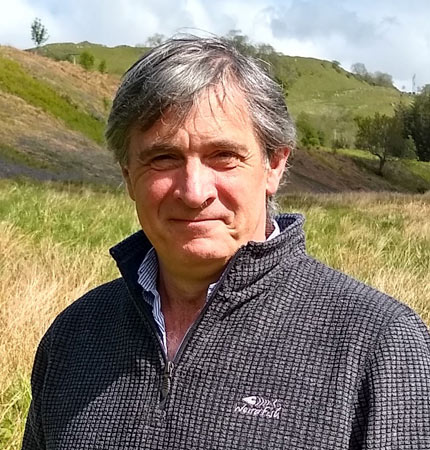 Head of IT and Information Services 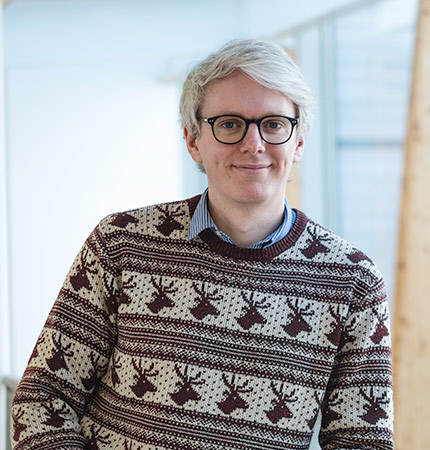 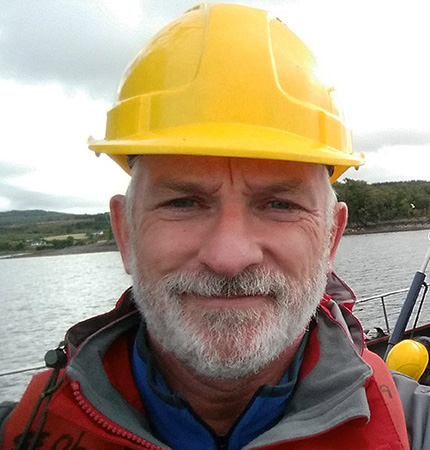