The past, present and future of snow algae in Antarctica: a threatened terrestrial ecosystem?

SAGA aims to advance our understanding of the past, current and future distribution and physiology of snow algae blooms in Antarctica. This is an exciting collaboration between SAMS, University of Edinburgh, University of Cambridge and the British Antarctic Survey. The project, led by Dr Davey at SAMS, advances the research he and others in the team have made to map and understand the physiology of the algae that make up the blooms.

The team previously carried out studies to make the first-ever large-scale area and biomass distribution map of snow algae across the whole of the Antarctic Peninsula, recording for the first time the third largest terrestrial photosynthetic ecosystem on the Antarctic Peninsula after mosses and lichens. They found that these blooms were influenced by both temperature and nutrients with 60% of blooms being within 5km of a penguin colony. SAGA will map all locations of the blooms for the whole of Antarctica.

The project aims to

1) establish where snow algae are in the rest of Antarctica;

2) increase the detection sensitivity of the methods by using drones to detect the red as well as green blooms;

3) determine the range of temperatures, nutrients and light required for the snow algae to bloom;

5) identify whether the snow algae species across Antarctica are all the same and what are they made of.

To do this the team conducts a comprehensive survey of snow algae blooms from detected sites all the way along the Antarctic Peninsula and then studies one very large bloom for a whole growth season. Once all this information is available, they can construct detailed models to predict how the snow algae blooms will change in location, size, biomass and species in the coming years. Overall, this will be a significant advance in our understanding of the Antarctic terrestrial ecosystem.

Role of SAMS in the SAGA project

Dr Matthew Davey is the lead Principal Investigator and will have overall responsibility for the direction and coordination of the project. He will lead the algal biology work package and carry out field work. The project will support a new PDRA post and technician time at SAMS to study the metabolic and genomic composition of snow algae communities and isolates from Antarctica. We also use our new range of advanced algal bioreactors to measure how these species can grow in snow melt at near freezing temperatures. 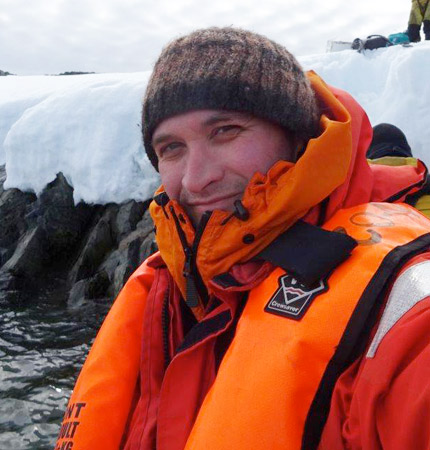 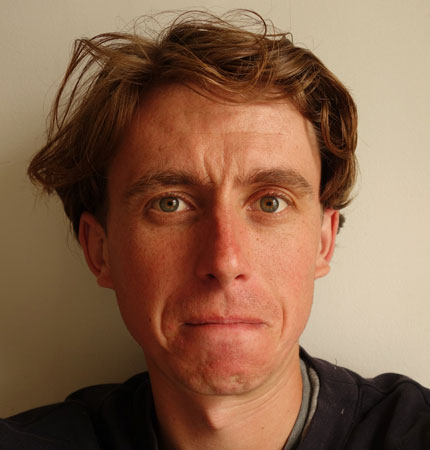