Capturing our Coast (CoCoast) is a three year collaborative project that is bringing together a range of charities, universities and volunteers across the UK to investigate the fabulous diversity of marine life across our coastline. The aim of the project is learn more about a range of coastal species, from phenology to behaviour, and distribution to abundance. Although some of these species may seem commonplace to those who are regularly out on the seashore, there can be some hidden surprises when we take a step back and look at what is happening across the whole of the UK.

Human use of the coastline and seas, alongside a changing climate, are having an impact on seashore plants and creatures. As the sea temperature changes, species that prefer warmer waters like the black-footed limpet (Patella depressa) might start expanding their range northwards. However, not all species are going to win. Some of the shelled species like mussels (Mytilus spp.) are affected by changes in pH of the oceans, which makes it more difficult for them to build the strong shells and holding threads that they need to survive. In order to track how species are changing in numbers and range, we need hundreds of pairs of eyes out looking all over the coastline of the UK.

Now, more than ever, we need to know about the animals and plants living on our shores. The UK coastline is one of the longest in Europe, and a world-class habitat. Species that live in these environments are thought to be more vulnerable to change than those living on land due to the high level of adaptation to specific environments, and yet we know far less about them. Despite the huge numbers of species living on and around the seashore, in the UK National Biodiversity Network wildlife database, only 3% of the records are from marine environments.

CoCoast looks to change this number and provide a robust and extensive baseline dataset on abundance and distribution, by working with over 3000 trained volunteers across the UK. It is led by Newcastle University and funded by the Heritage Lottery Fund, and involves large numbers of people working in partnership. The Scottish Association for Marine Science in Oban is coordinating the project in Scotland, but is working with community groups, organisations and individuals to ensure that we can record as much of the nearly 12,000km of Scottish rocky shore coastline as possible.

SAMS is one of seven linked marine science hubs around the UK working collaboratively to train and support volunteers regionally to collect robust and relevant coastal data. SAMS coordinates the project across Scotland. 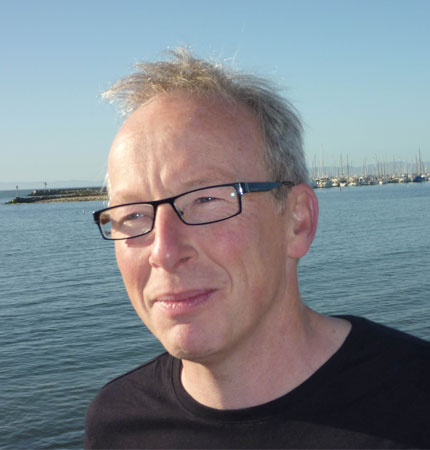