Calcium in a changing environment - impacts of climate change on aquaculture

Human-induced climate change is changing the physical and biological processes within the marine environment from local to global scales.

The shellfish aquaculture industry is an important contributor to the economy of many coastal nations worldwide.

High exposure was in general the result of high risk for multiple indices, highlighting the importance of the effects of synergistic stressors in marine systems.

High species sensitivity was due to cultivation of taxa that inhabit a narrow range of environments, while in nations with both high economic and nutritional dependence, rising prices could increase the wealth gap.

Vulnerability to climate change was predicted to increase to 2100 with the largest changes predicted to occur in 2070/80. These tipping points indicate where rapid declines in shellfish mariculture production may occur.

On a global scale, we found that the greatest risk-factor in a nations’ vulnerability to climate-change, in terms of shellfish mariculture, is each nation’s adaptive capability. 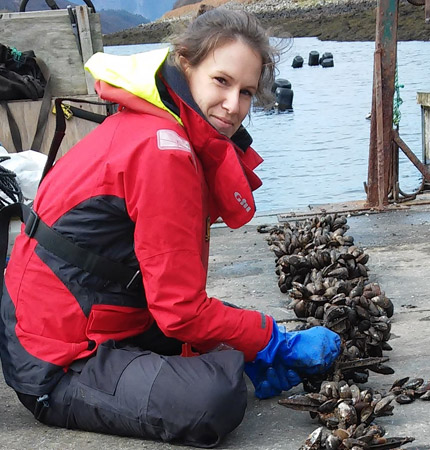 Mariculture of seaweeds and shellfish; aquaculture site monitoring and management 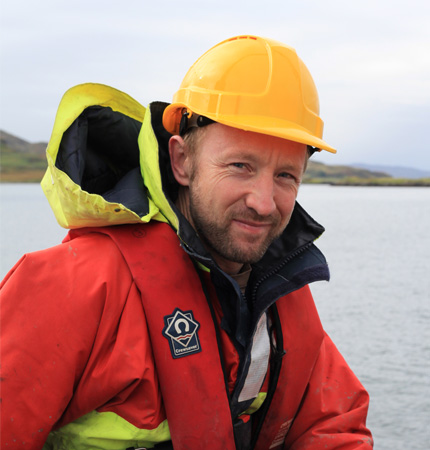